You are here: Home / Projects / Trash-a-Photo

A picture that has lost its eyes is a dead picture.

We are saturated with images, maybe it’s time to start trashing the useless ones. Trash-a-Photo project is created with the aim to help achieve this goal. 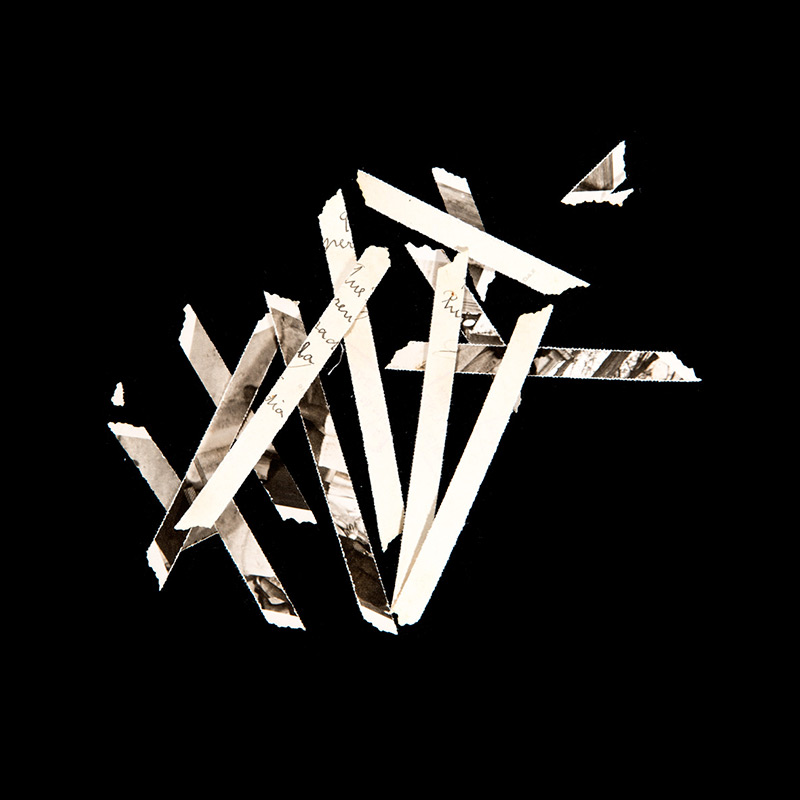 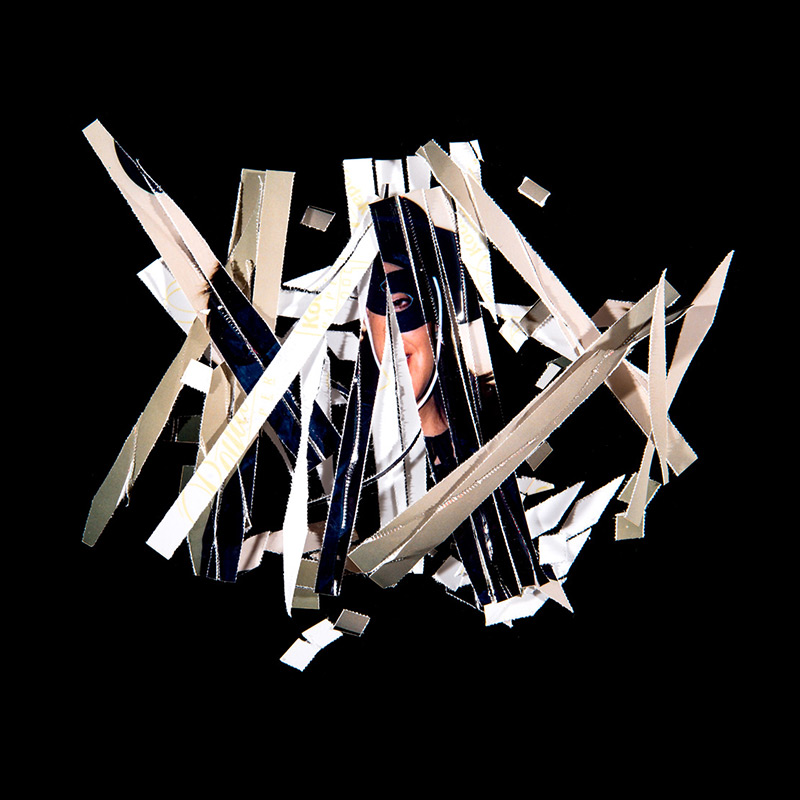 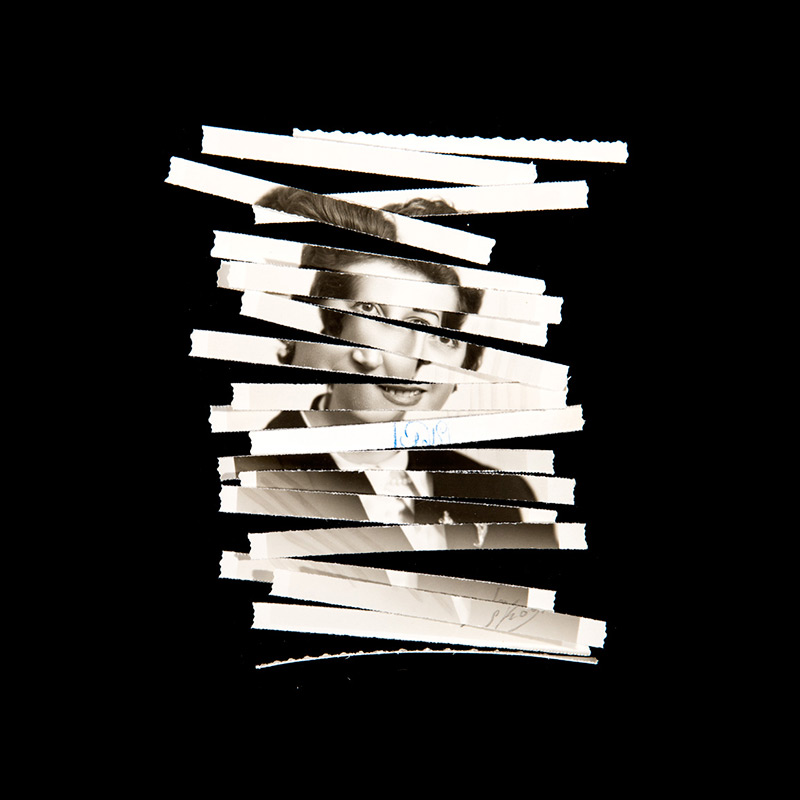 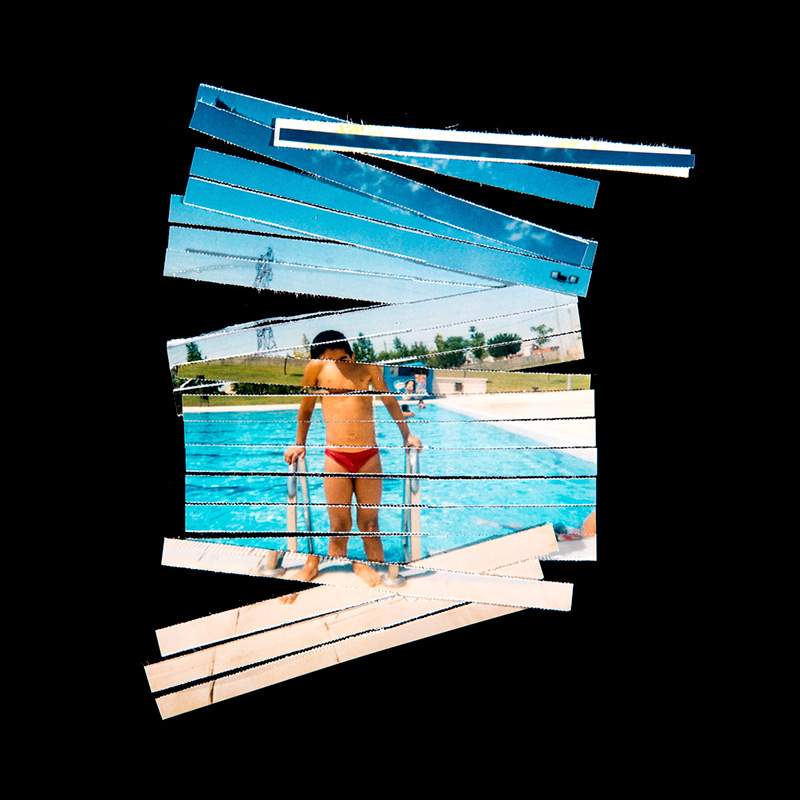 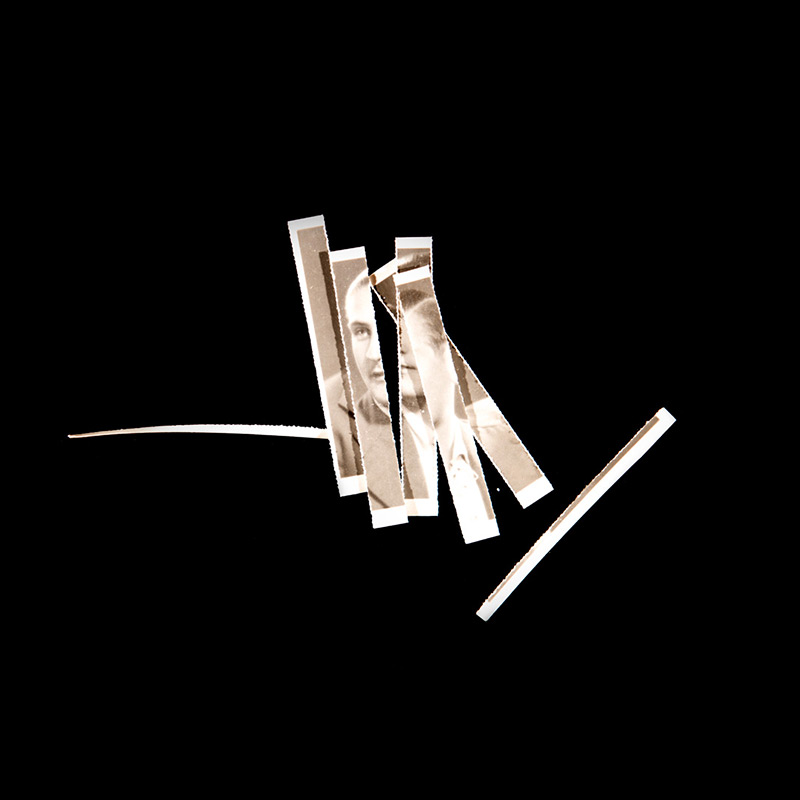 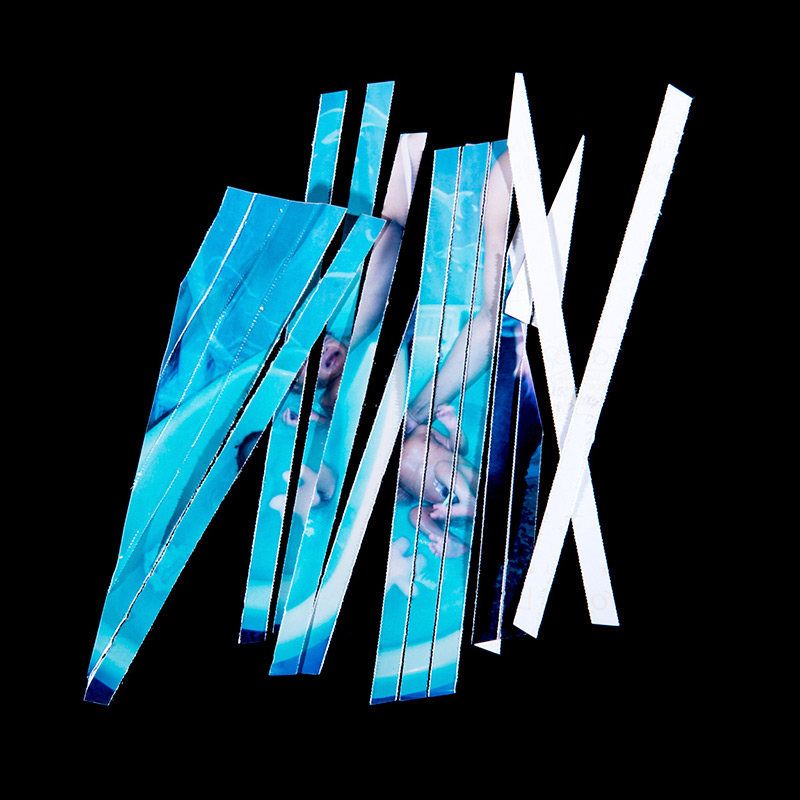 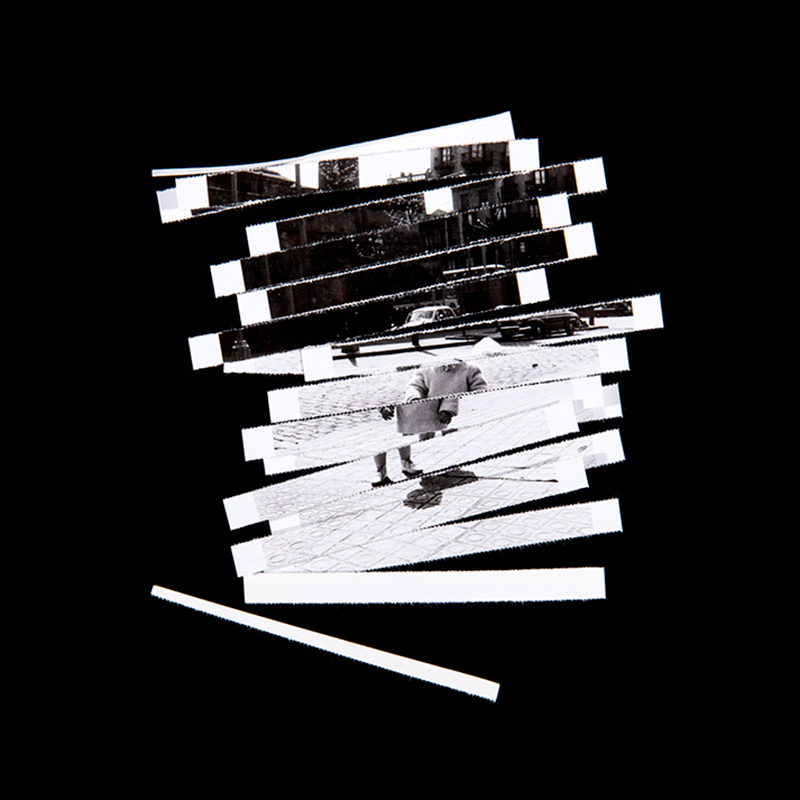 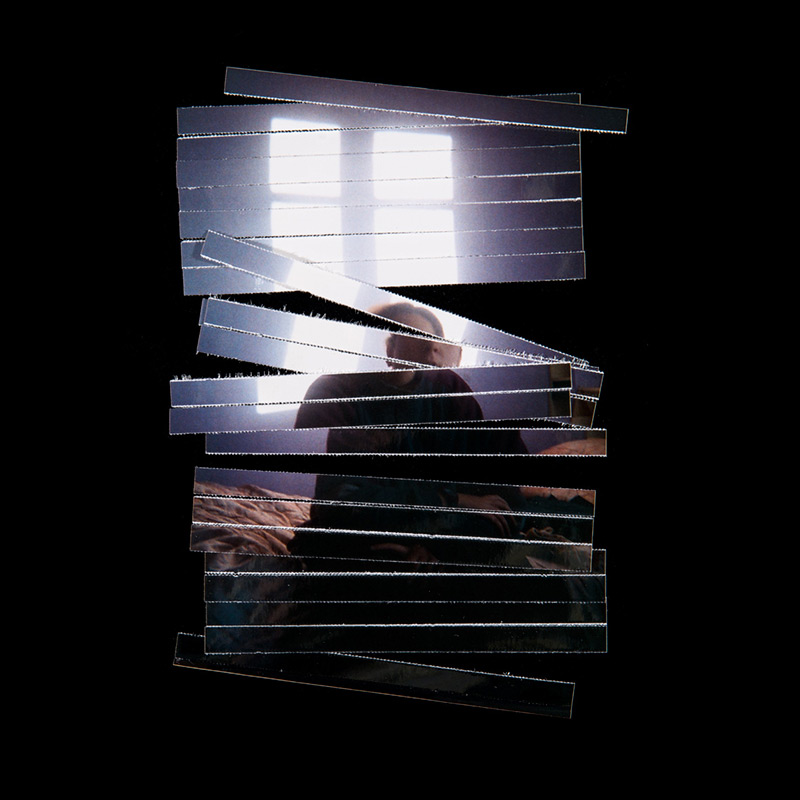 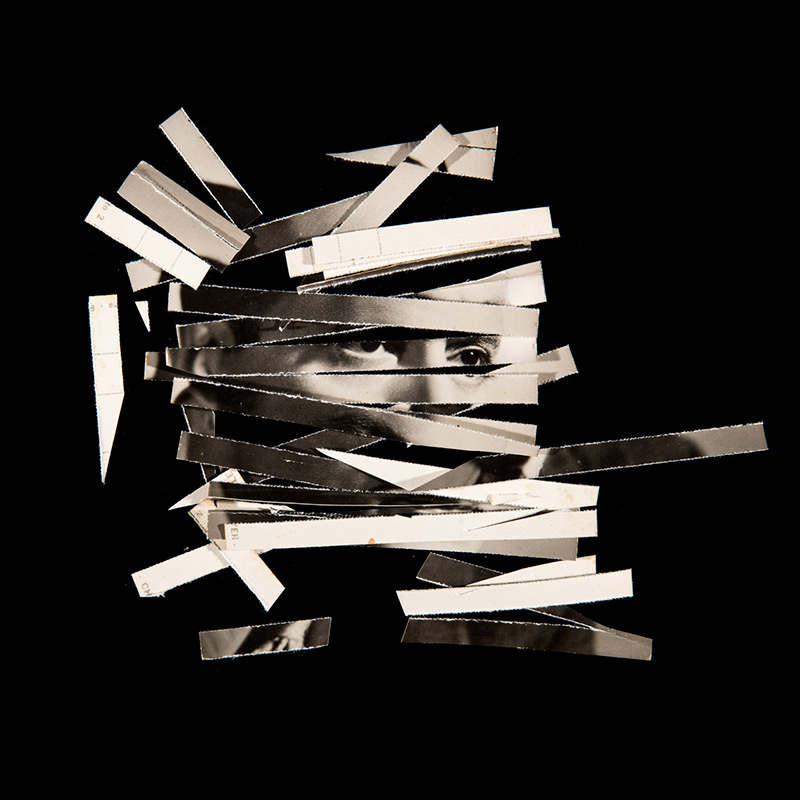 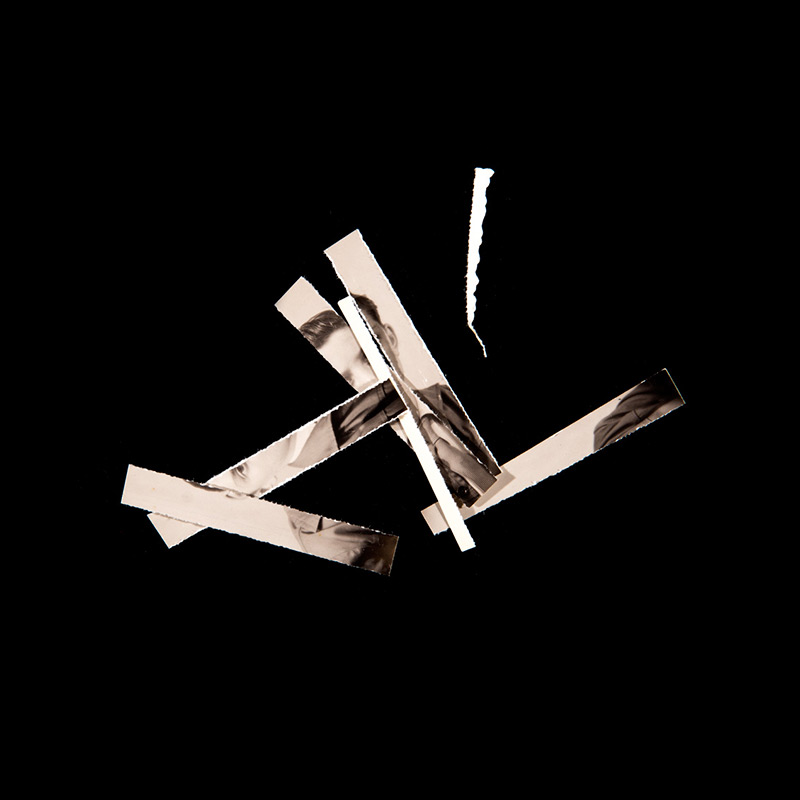 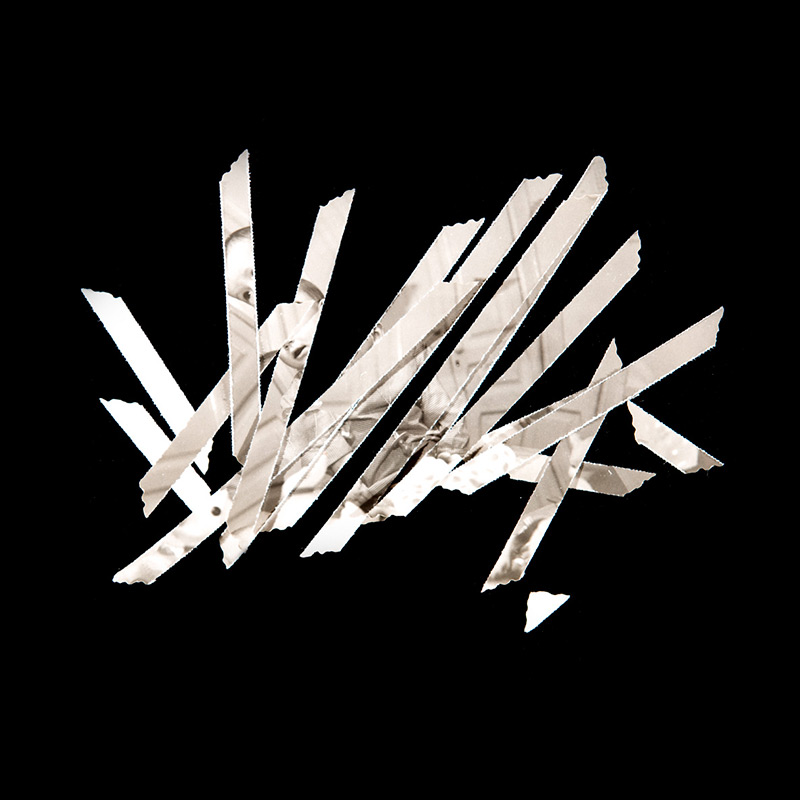 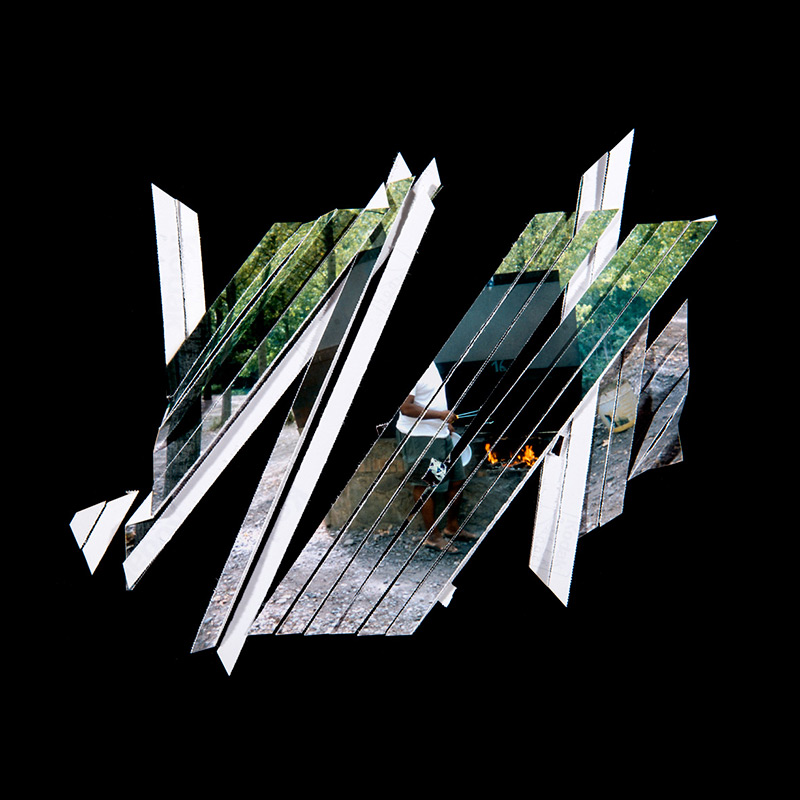 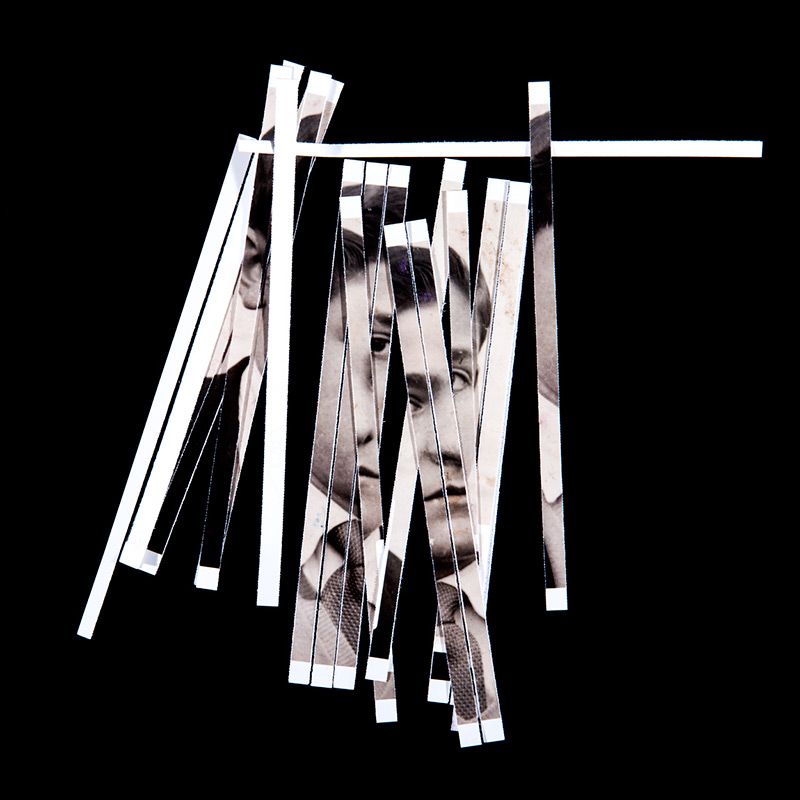 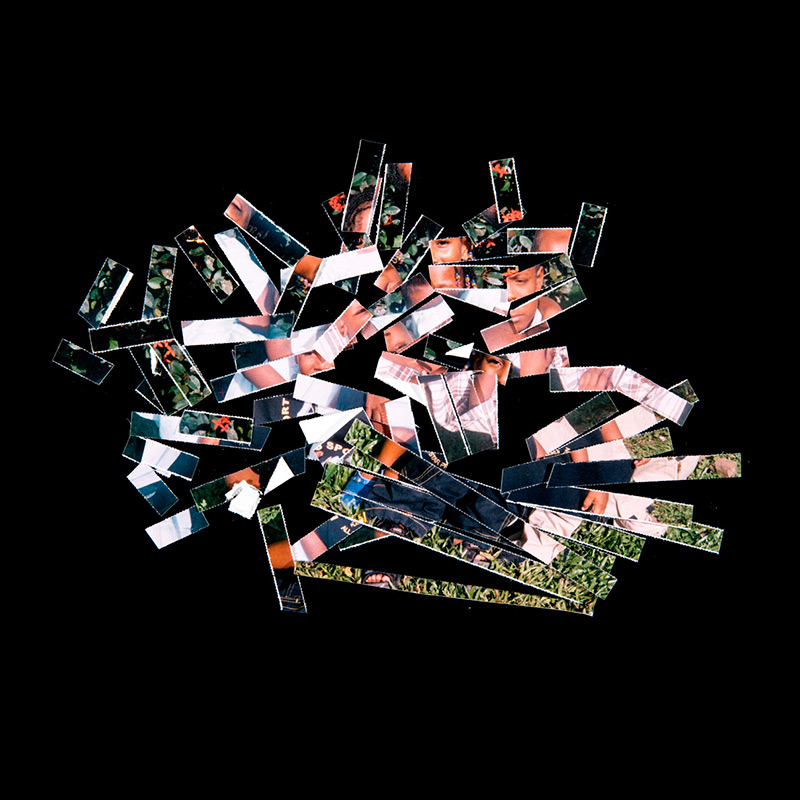 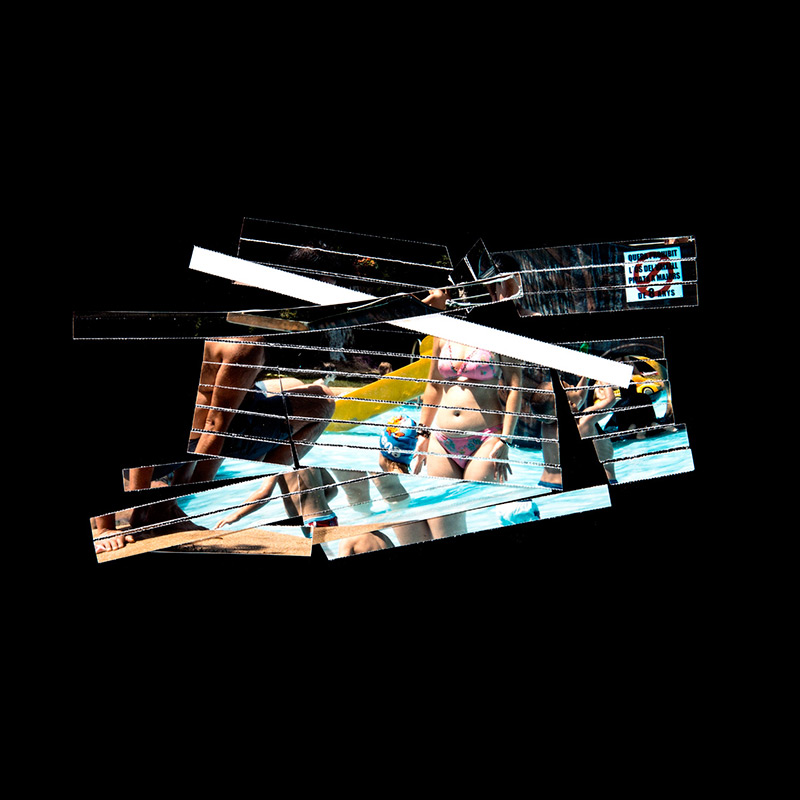 The photographic print, that printed image usually just called “picture”, has always had a special aura. Like magical objects, we have kept and treasured them all over the years. We love to touch, look, savour and even suffer them. They are like an appendage of our body, or perhaps from the soul, to the point that we do not hesitate to quote them as an element to save from a fire or flood at home. We need photos to survive as much as ourselves.

But with time we have accumulated them in boxes or albums, many times found half-forgotten in closed drawers and closets. Those pictures are losing their function gradually with the weight of years. Memories are not in the photos itself but in the person looking at them. And when those who were able to wake that memory from the photos are gone, they became orphans, useless images. A picture that has lost its eyes is a dead picture.

Which is now their destiny? End up as a commodity at a flea market? Or perhaps in the hands of collectors or, worse, of historians? Vultures of the memories of others, please let photographs die in peace!

Trash-a-Photo is a project that wants to help society to get rid of those photographs without eyes, abandoned pictures without past or future. Each day we are going to break one of these images, leaving a photographic record of destruction, but not of the original image, which finally ceases to exist.

Project is updated daily with a new destroyed picture. Follow it daily at trashaphoto.tumblr.com

We accept donations to the project.